The flight of my life 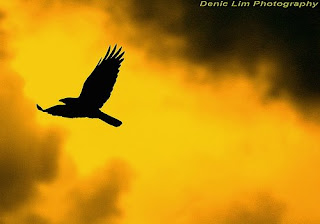 I came just from Keshi's Blog after reading an amazing post "Black Box"...and here are few questions that were asked there...and am sharing the answers of the questions with the questions...
Just to give a small intro..it is about whether we had ever taken a decision that is so different from the general flow of thinking and whether if we had accepted the outcome with any regrets or not.....
Flight symbolizes the Decision and the Crash symbolizes  the failure....and I will lil bit elaborate the answers too


If your 'flight' were to end all of a sudden, what would it's Black Box Recording read?

It will sound like...
"Bachao Bachao!..m gonna crash...
oops no one can understand hindi...
Mayday!! Mayday!! ... flight life is gonna crash..save my ass ..sourish..don't panic at least u flew..think of the other who never flew before their death...stop it asshole...I m dying before anyone cud hear my flight...ahhhhh why the fuck plane maker fitted a blackbox ..son of bitches cud had fitted a spare parachute instead ...why the hell flight life doesn't have ejecting seat....and why the hell it's crashing....ahhhhhhhhhhhhhhhhhhh boooooooom"

Really u will find this only I fear death more than anything...and I hate failures and I m always afraid of the failure still it never kept me out of jumping into troubles and taking bold steps

Did you fly at all, or were you on ground?

I flew defn...ask the local police and my college..they will tell u I flew a Boing 747  :P but nowadays I fly in my own imagination..waiting for the rite time to fly away in space in my rocket.

I was the main leader behind two of college strikes and in one strike regarding destruction of property and was booked under 7 Cases of Indian penal code (IPC) and then too I never stopped...even wen every time my ass was on line of rustication ...but it's lovely  to be ahead of a crowd following you...

Did you experience the heights to know what the depths were? 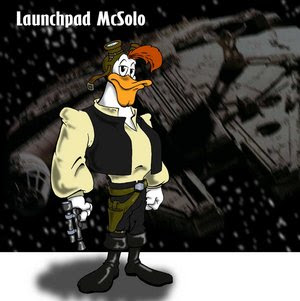 People realize this feeling just before they crash...otherwise they always remain busy appreciating the beauty of heights .. and I crashed a lot :P..I shud be named just after Mr. Launchpad McQuack ..my fav disney ducktales character :P

I had taken several decision that were detrimental...but sumhow I always managed to get out in time..so  I fink the gracious god and the lady luck is with me...hehehehehe..so who is afraid of getting crashed..but believe me..I plan a lot..and that's the only thing that kept me out of troubles outta my regular decisions ..:P

Did you reach the pinnacle of every moment somehow, or did you not fly cos you feared a crash?

I've been in "Flight Love" more than 10 times and right now planning to get aboard the 11th ..what's ur guess the answer can be 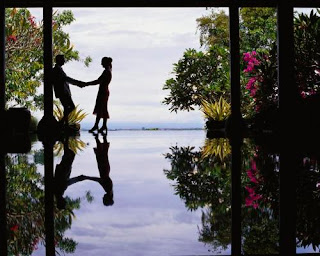 Yeah it is correct. I've been in love for so many times and I regard myself as lucky to get so many good things in life including some of the most beautiful soul as my love..though they dumped me everytime..but I've all their beauty trapped inside my memoirs and I never forgot any of them nor did I kept them in my bad books..and I never stopped searching for another perfect soul...and believe me each time u have love in ur life a lot of moral character development happens and it improvises and purifies ur soul to be a better human being ...


Or did you touch the rainbows that your soul could ever reach, and then descend in grace when things were not meant to be?

I crashed ..I survived..and still I had every flight recordings safely stored in my memoirs with the same beauty while I was experiencing the flight...i fink the answer is yes..


Did you fly, swim, dive, climb, walk or sometimes did not move at all when you just couldn't? 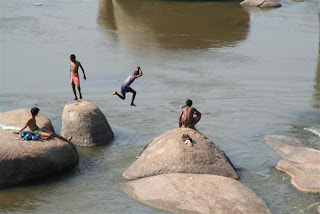 if u see My flight fine record (that m talking about all those failures in love and life )...I've dived a thousand times :P

Did you go with the flow or did you just evade the flow altogether, in doubt and fear?

I m  a person..who always go with the flow with some occasional upstream swimming and that too more than often :p

Email ThisBlogThis!Share to TwitterShare to FacebookShare to Pinterest
Labels: Interesting Events in My Life