Sorry for the last post..I know many of you got disturbed reading... but that's what I am .. I don't pretend and I don't lie...

I m suffering from a mild flu attack...  Naah! not the swine flu :P..u ain't gonna get rid of me so easy :D and moreover my lab is leading the research on it...so no way I am gonna die  of swine flu...

Few weeks back..I visited my folks..and was going through the family album...and you won't believe..how sweet I was wen I was a kiddo :P


So sharing the pics with little introductions.... 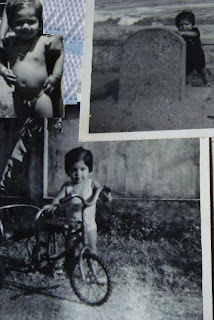 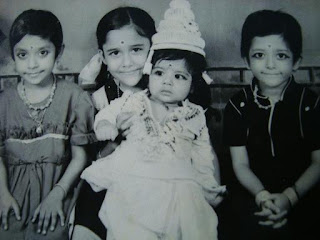 My Annaprashan.. an occasion when the child is given whole cereals for the fst time ..and the other sweethearts are my cousin sis and right extreme is my own sis.. 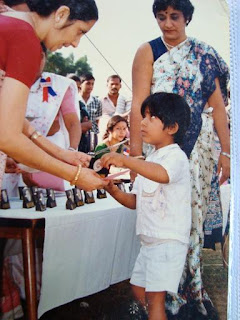 My fst sports award :P and I was sweetheart then too :P 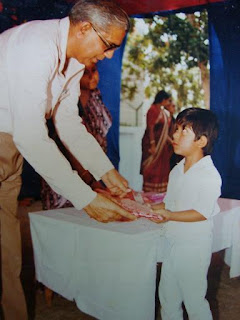 My fst drawing and calligraphy awards 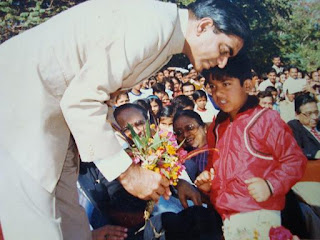 My fst shot to fame..He is CMD of IPCL Baroda..and I played the role of engineer of a petrochemical plant in lower kindergarten.. 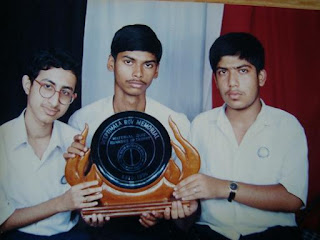 My fst award of a metallurgy's quiz ( left is Diptendu, centre is Amartya, and I am the right one ;) Class IX) 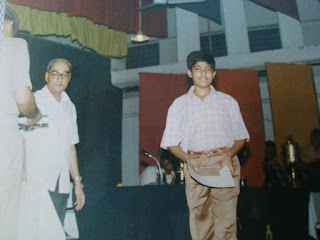 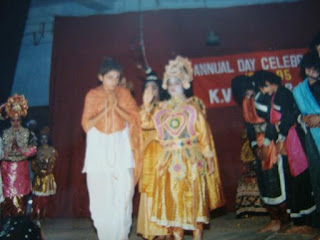 My fst sanskrit drama..I was playing the role of Vishnu in the centre 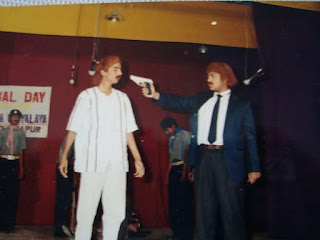 My fst english drama ( the man with the gun..true mafia guy :P )
And Believe me I am a sweetheart now too  :P
PS: Don't go to crowded place without any mask...Swine flu is spreading fast

Email ThisBlogThis!Share to TwitterShare to FacebookShare to Pinterest
Labels: Interesting Events in My Life, photography