I was baffled by public response on the new release Raajneeti ..some proclaimed it better than 3 Idiots.. So I thought I should give a look to it.. and I was disappointed... the movie was so twisted that it became predictable..So let's go for the review
1 ) Raajneeti:

It was a mediocre story with so many twists and unrealistic political plots that I hated this movie...so many political murders and no conviction..they killed ministers, probable CMs and who not and that too going there personally..
So many actors and yet it was cast away..only one guy, Ranbir kapur had some role rest all were just were filling in the blanks.. and I was surprised by Ajay Devgan's under utilization in the film.. Katrina was overhyped.. and only one time she looked good in the movie when there was a sex scene with Arjun Rampal..who is now thanking god for this role.
Right said Chintan.. they need to show ads for Condoms in the movie.. So many sex scenes inserted here and there.. Oh by the way JFYI watching Shruti Seth's cameo scene was the only thing I called Paisa Vasool in the movie..
I will give it just 5 out of 10

Kites was beaten down by many, but I found it revolutionary.. None acted but the story was captivating.. it was just like seeing Wild Wild West again.. but I liked it anyways.. the storyline and camera work and the music were all awesome... but it lacked acting and Paisa wasool was Barbara's figure only... and she got more famous by release of few hot clips from another Spanish movie in world wide web.. and now she is there in everyone's PC  :D
I will give it a 4.5 out of 10 but all credits to its climax , camera work and music It was another awesome movie.. with never seen before action and graphics... full movie was a Paisa wasool..the camera work, the villains, the actors ,.everything in the movie was awesome and it was surely needed to be seen in 3D but it's 2D version is good too...and if u love those medieval time actions with mystery and magic.. u know u should not miss it...
It will easily get 7 out of 10 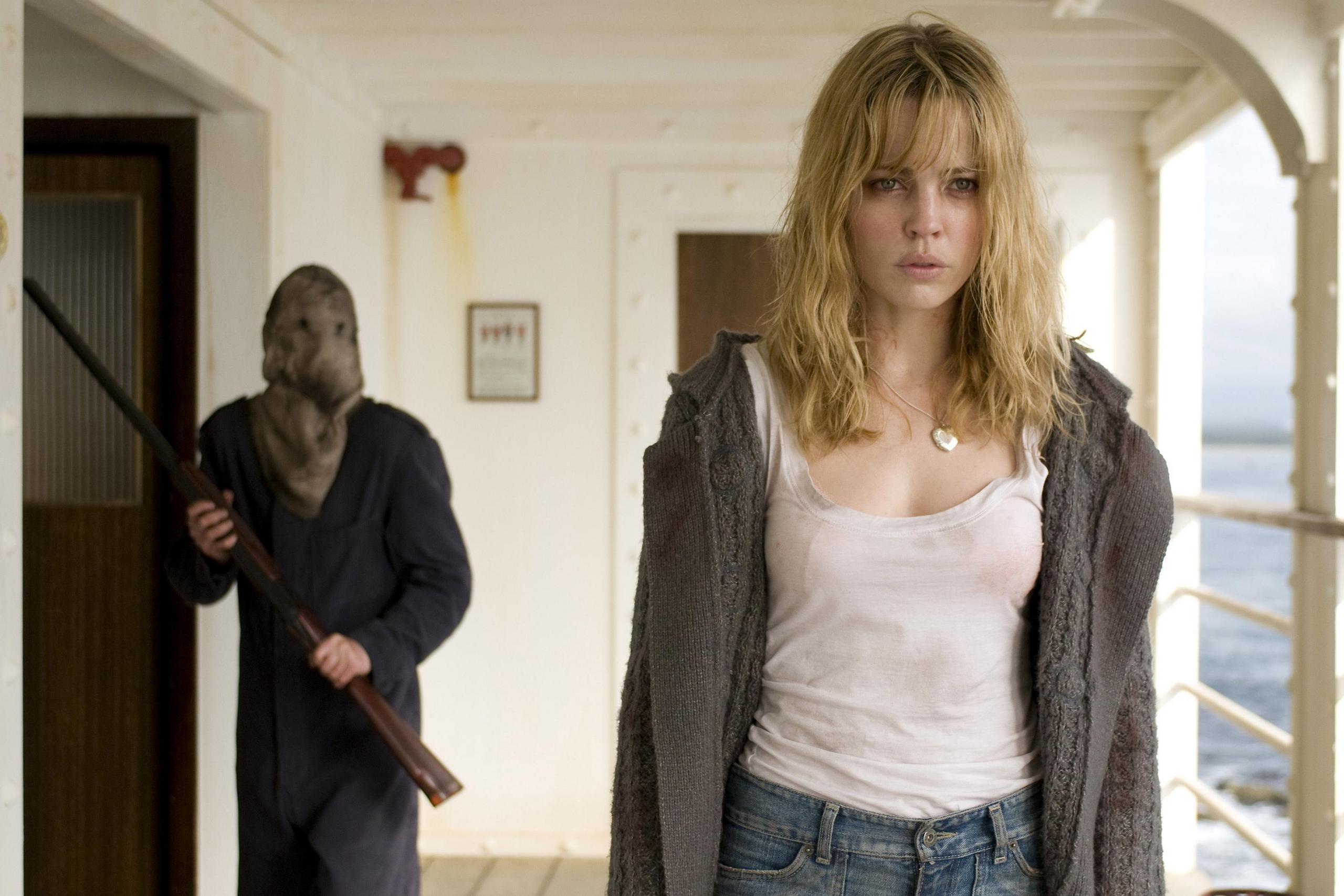 Fortunate enough to see this film as it's R5 print got released and the movie was not much publicized  but this is what I call a thriller...An awesome story line, awesome acting and a super awesome script. Everything in the movie was so connected that you will not find any scene missing from this movie... it is based on Time loop and it is scary and it is thrilling.. each bit of movie is so meticulously planned that you will just feel the after effect of movie even when u complete the DVD.. I watched it twice and first time I was in awe and second time I was just admiring the whole story line... just watch it..
It will easily get 9 out of 10

Now this is I call a 10 outta 10 movie..and Hats off to Martin Scorsese for this masterpiece... Leonardo DiCaprio was just awesome....and I am sure he will bag an Oscar nomination for this movie.. so will be the movie..the movie is a thriller based in Jail ..where Leonardo suspects a massive plot of illegal human brain testing is going on.. The storyline and the climax and the camera work will keep you occupied most of the time.. the time line is wonderfully plotted and so is its character role play.. just watch it.. u will love the movie....
My rating is 10 out of 10.

So I guess you now know which movie to watch and what expectation u should have before watching them...take care..
Love and Regards,
Sourish Karmakar